In the fall of 2017, Stefan proceeded to the other side of the mountain to pursue his interests in astrophysics at Université de Montréal. There he joined the newly formed research group of Björn Benneke as a PhD student of iREx. He now uses high resolution spectroscopy to study giant exoplanets and better constrain their carbon to oxygen ratio. This will hopefully provide insight into the long withstanding question of whether planets are typically formed through gravitational instability or through core accretion. 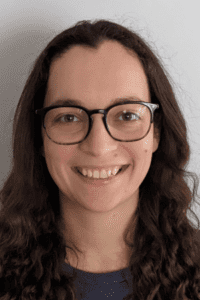 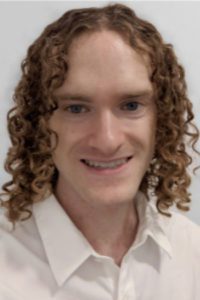 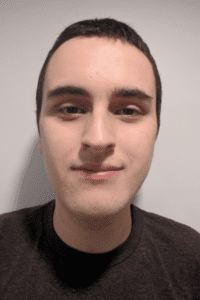 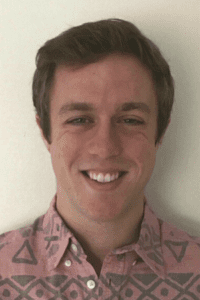 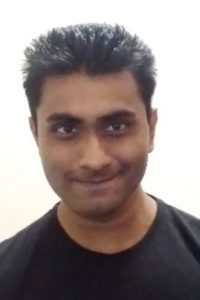