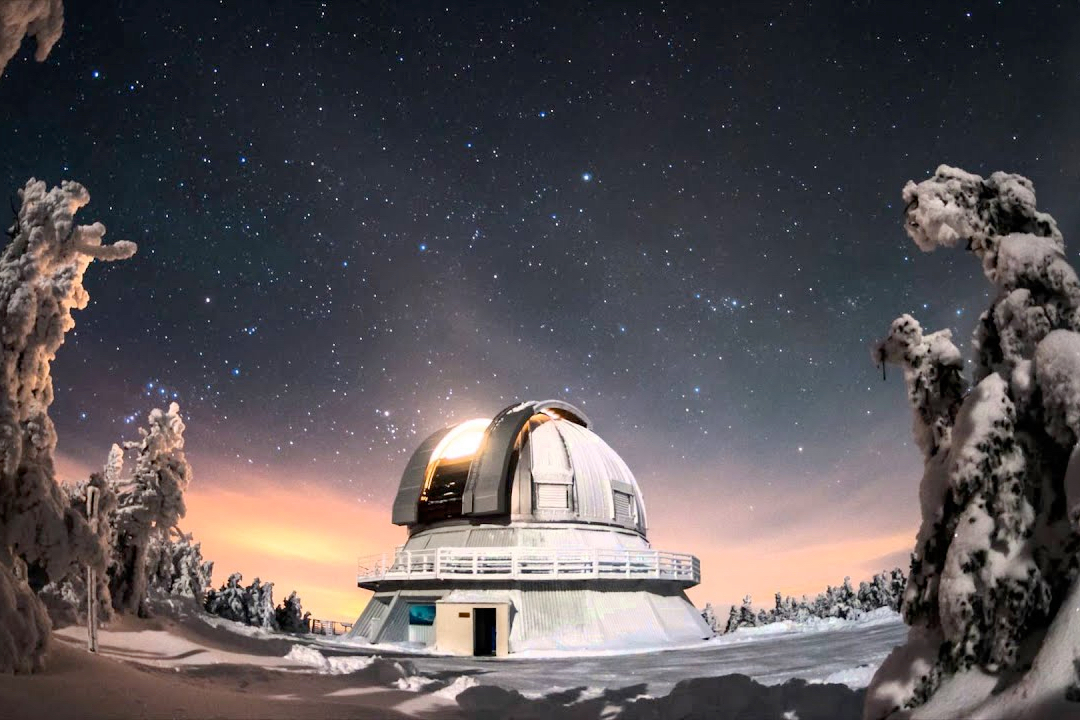 The iREx researchers have strong links with the Observatoire du Mont-Mégantic (OMM). In fact, several of them are also affiliated with the OMM. In addition to the work done in the Laboratoire astrophysique expérimentale (LAE), which aims to design and build state-of-the-art astronomical instruments, iREx researchers also use instruments installed at the OMM telescope. 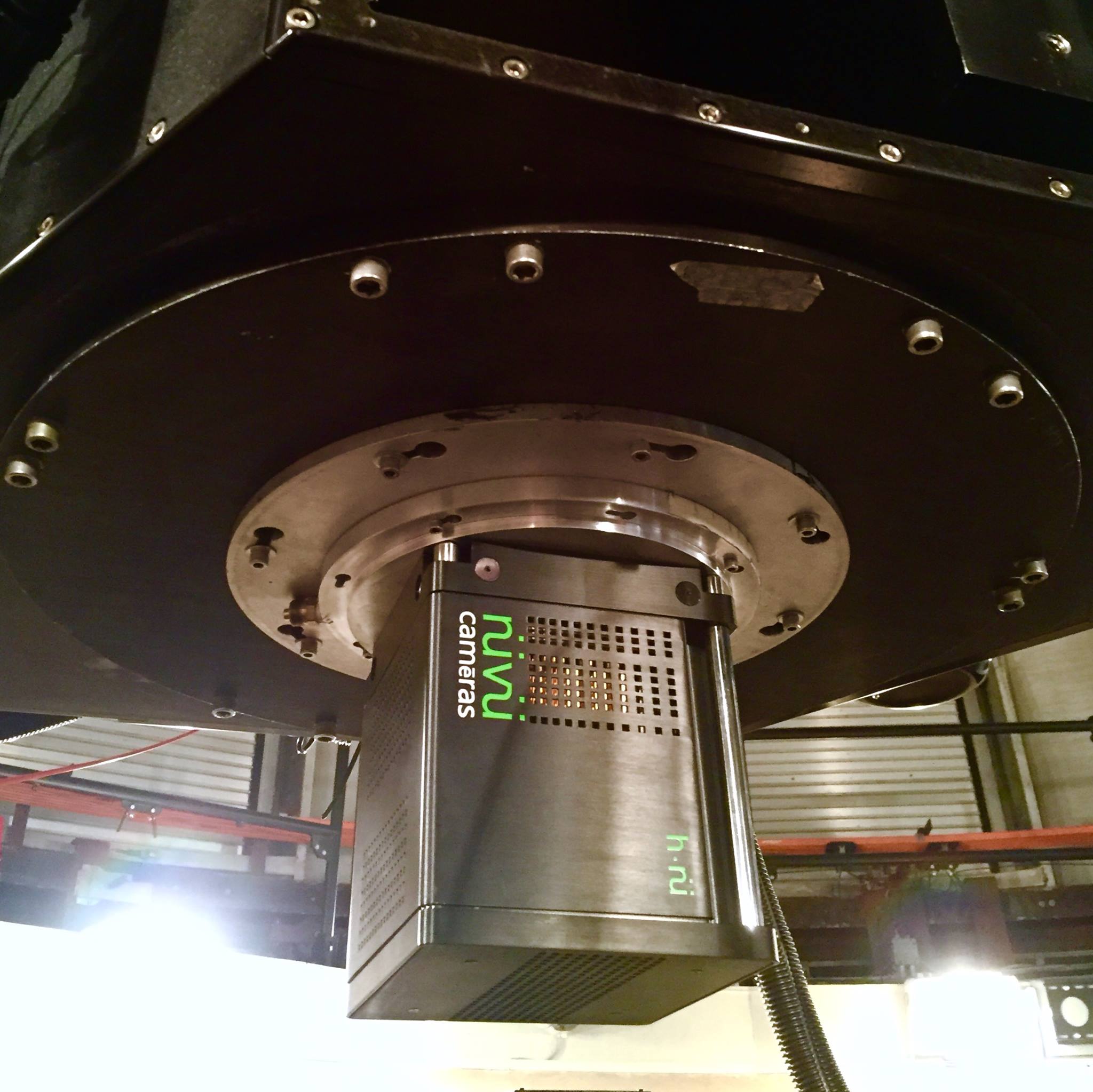 The PESTO (for Planets in Transit and Occultations Extra-Solar) camera has been installed at the OMM telescope since 2017. The making of this camera was made possible by a Canada Innovation Fund (CFI) grant awarded to David Lafrenière, the Principal Investigator, and a collaboration with the company Nüvü Camēras.

This camera works in the visible-red spectrum and is based on a fast readout charge-coupled detector (L3 EMCCD). It offers a very high signal sampling rate (~10-100 Hz), zero read noise, and no dead time between images, in addition to having an absolute time stamp of the data to the nearest millisecond thanks to a GPS system. It is thus perfectly optimised for the timing of exoplanet transits.

Researchers at the Institute use the PESTO camera mainly to confirm exoplanet candidates previously discovered by TESS, and to study variable white dwarfs and cataclysmic variable binary systems. 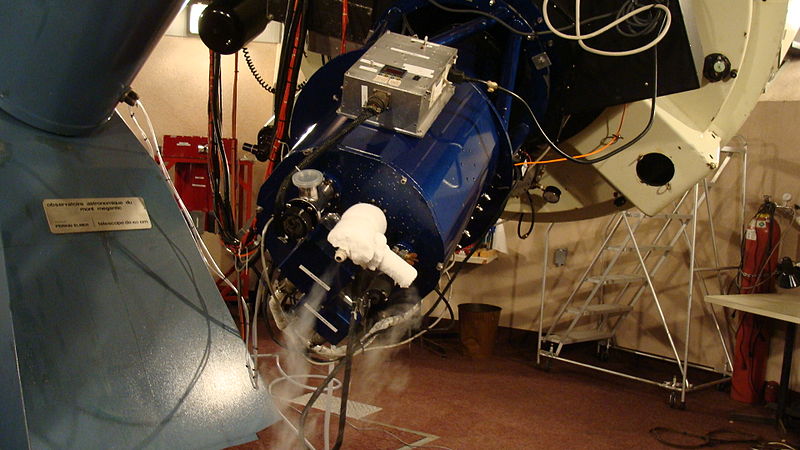 The CPAPIR camera (Caméra PAnoramique Proche Infra-Rouge) at the OMM was designed as part of the Ph.D. project of Étienne Artigau, researcher at iREx. This camera first saw light from a star in December 2004. Since then, the camera has made a few trips to other telescope, but spends most of its time at the OMM. It is the most used instrument there.

Operating in the near infrared, CPAPIR can study young brown dwarfs in the solar neighbourhood which are particularly bright in this wavelength regime. This camera is mainly a survey instrument with a field of view of half a degree. 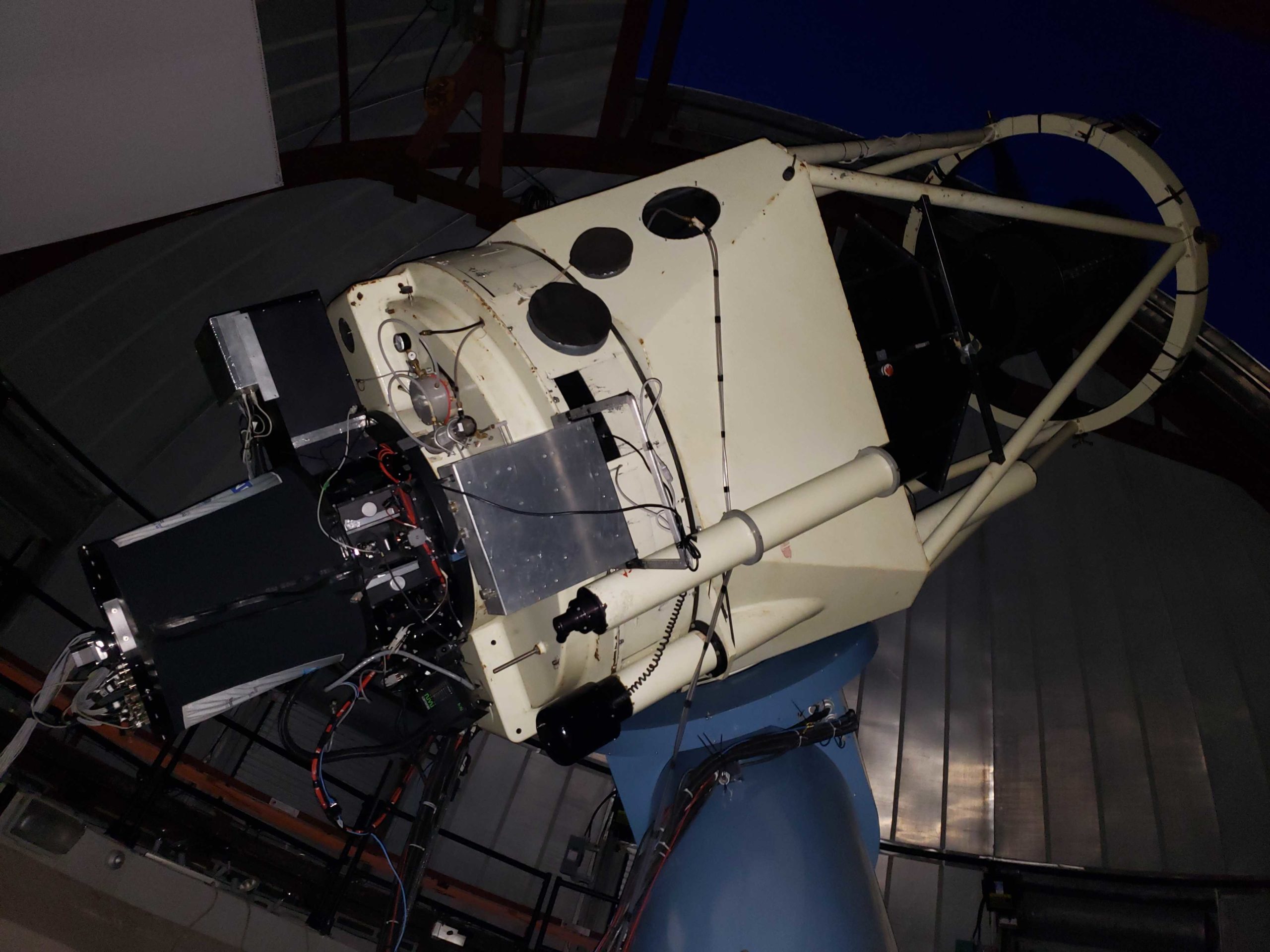 POMM (for Polarimeter of the Mont-Mégantic Observatory) was built by the Institut national d’optique (INO) in Ste-Foy, Quebec, under the supervision of Pierre Bastien, Professor at UdeM and associate member of iREx, and was delivered to the Université de Montréal in January 2014. Its first engineering mission at the OMM took place in April 2014, and it saw its first lights in November 2014. After various missions and work at the OMM, POMM returned to the INO in January 2017 for major work. It has been back at the OMM since December 2019.

In addition to researchers at the Université de Montréal, POMM is used by researchers at McGill University and the University of New Brunswick. POMM is an instrument of choice for the observation of exoplanets, stars, brown dwarfs, debris disks, comets as well as the study of the polarisation of the interstellar medium. 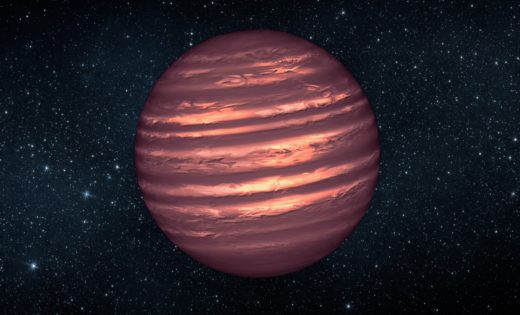 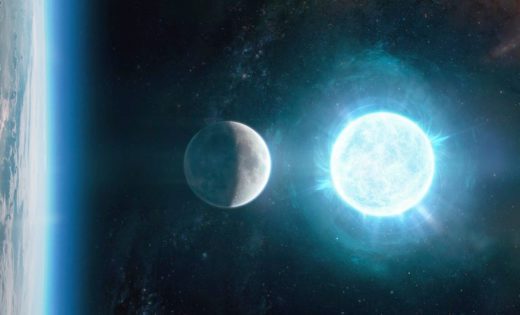 Our Institute’s researchers study more than just exoplanets. In addition to planets and the stars… 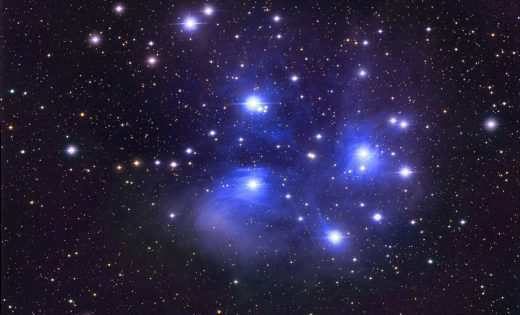 In the simplest terms, the field of stellar astrophysics is the general study of stars.…