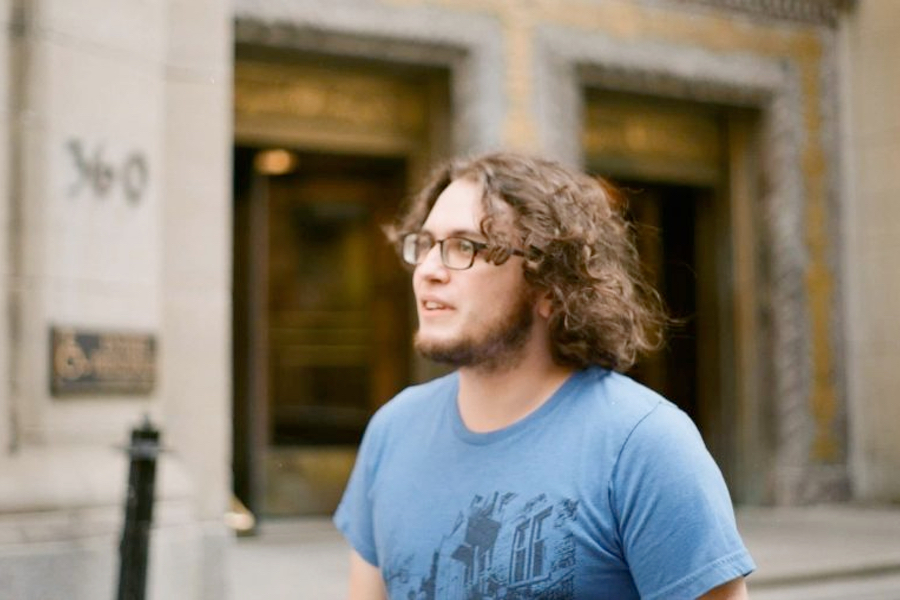 Jonathan Gagné, a former Banting and Trottier postdoctoral researcher at the Institute for Research on Exoplanets at the Université de Montréal, became a Scientific Advisor at Space for Life in May 2020, where he leads a new fundamental research component at the Rio Tinto Alcan Planetarium.

Jonathan, originally from the Laurentians, completed a Ph.D. at the Université de Montréal in 2015 under the supervision of Professors David Lafrenière and René Doyon. The quality of his thesis was recognised in 2016 by an Acfas excellence award and the Canadian Astronomical Society (CASCA) and  Royal Astronomical Society of Canada (RASC) who awarded him the Plaskett Medal.

He then obtained a Carl Sagan Fellowship, which allowed him to do a first postdoctoral internship at the Carnegie Institution for Science in Washington in September 2015. In 2018, he returned to Montreal for a second postdoctoral fellowship, supported by two other prestigious fellowships (Banting and Trottier).

Jonathan’s research interests include the study of young kinematic associations, groups of young brown dwarfs and stars that formed at the same time and place, around which the search for exoplanets is particularly interesting. He also studies intriguing planetary-mass objects that have properties comparable to those of gas giant planets, but are found alone in space without a host star.

To conduct his research projects, Jonathan uses data from several telescopes on the ground and in space. Recently, he has been working extensively with data from the Gaia mission, a space telescope launched in 2013 by the European Space Agency, which provides distance measurements of unparalleled accuracy for a billion stars.

At the Rio Tinto Alcan Planetarium, Jonathan will continue his research on young stars, brown dwarfs, exoplanets and planetary-mass objects. He will support the Planetarium’s important axes of interest including data visualisation, research on meteorites and the problem of the under-representation of women in STEM, and will also act as Scientific Advisor for museum exhibitions and shows.

iREx members are proud and happy for Jonathan and will be delighted to continue collaborating with him throughout his research career at the Rio Tinto Alcan Planetarium.