A star has left us 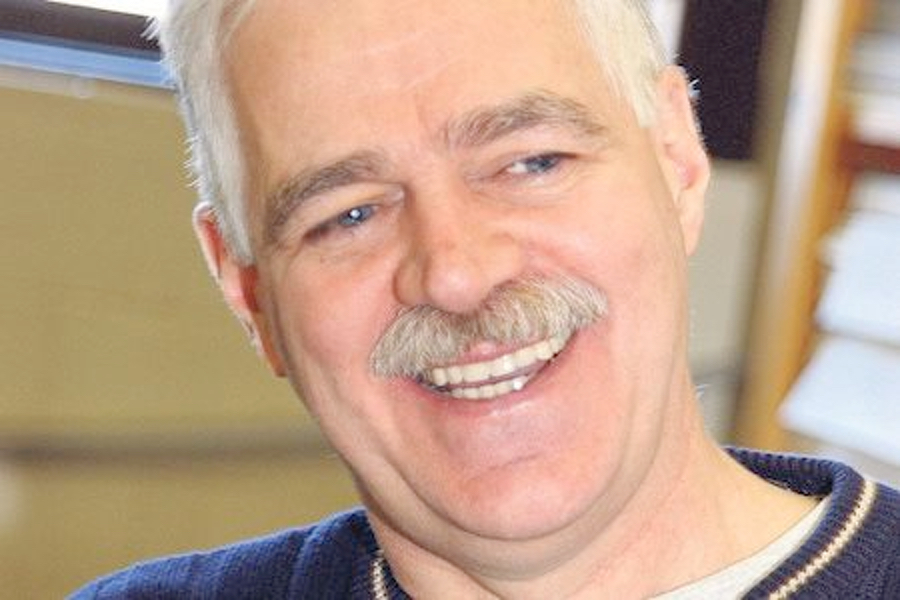 On November 1, Gilles Fontaine, professor in the Départment de physique at the Université de Montréal and a member of the Institut for research on exoplanets, passed away. Gilles Fontaine was a specialist in the study of white dwarf stars and his distinguished career has helped to shape this field of research into what it is today. He was particularly interested in pulsating white dwarf stars, theoretically predicting one of their subclasses with colleagues from the Universities of Texas, Rochester and Colorado, before discovering them through observations. More recently, Gilles Fontaine was studying  the characterization of exoplanets, which involves a better understanding of the host stars through asteroseismology.

Gilles Fontaine’s career has been recognized with numerous awards and distinctions such as the Canadian Association of Physicists Medal in 2016. Gilles Fontaine was an astrophysicist known worldwide for his theoretical work and observations on the last evolutionary stages of stars. He was also an extraordinary teacher, as demonstrated by the three teaching awards he received during his career at the Université de Montréal. Gilles Fontaine has also excelled in science communication and in 1990 he received the Prix de l’auteur from the Association canadienne-française pour l’avancement des sciences (ACFAS) for an article published in Interface.