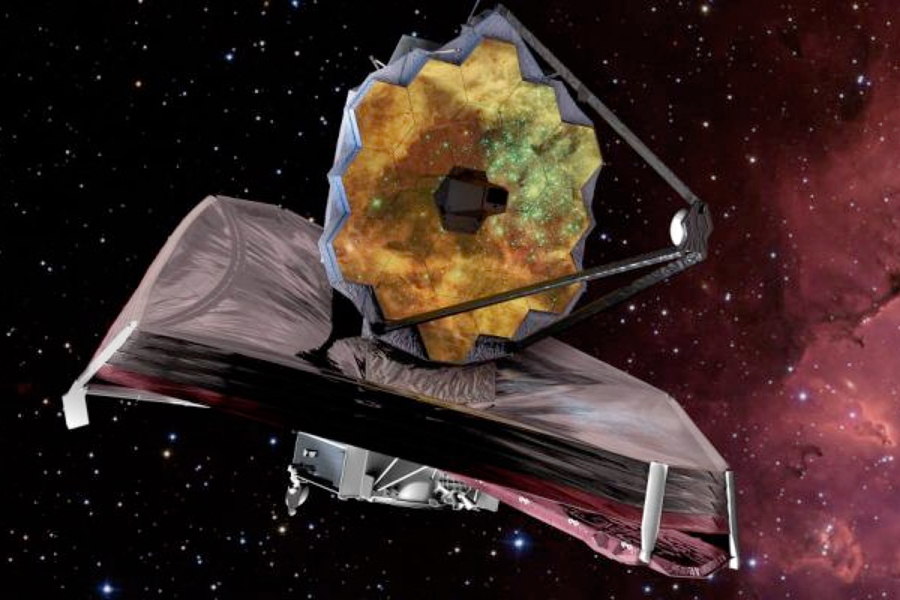 An artistic representation of the James Webb Space Telescope in space. (Credit: STScI)

The commissioning of the James Webb Space Telescope is nearly over. The sunshield, mirrors, instruments and all of Webb’s other components are nearly ready to begin the observatory’s long-awaited science operations! This historic moment will finally kickoff on July 12th with the unveiling of Webb’s first full-colour high-resolution images.

Since its launch on Christmas morning in 2021, the James Webb Space Telescope has checked off several crucial steps to make sure it is ready for science. After being fully deployed, arriving at its final destination in orbit about the Lagrange 2 point 1.5 million kilometres from Earth, aligning its mirror segments, and cooling down to its optimal operational temperature of just 40 degrees above Absolute Zero (or -233 degrees Celsius), Webb now only needs to ensure its scientific instruments are fully functional. 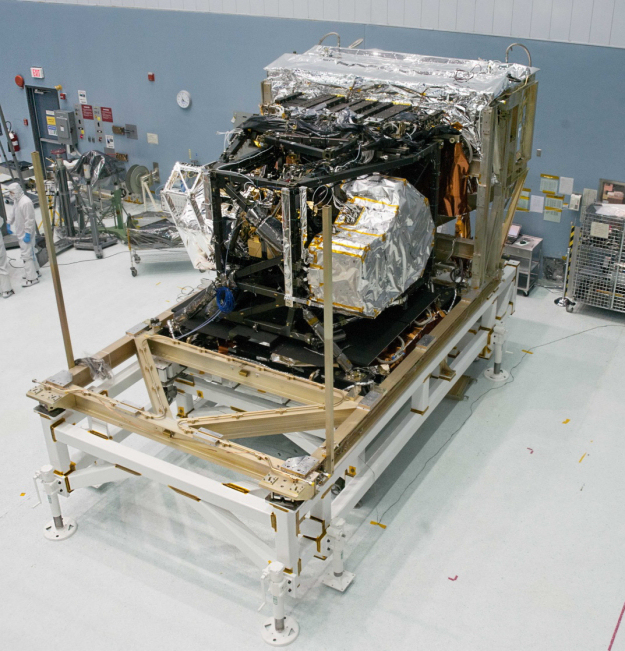 All four of the Webb Telescope’s science instruments are bundled together in its Integrated Science Instrument Module located behind its primary mirror. (Credit: NASA/C. Gunn)

The Webb Telescope has four scientific instruments in addition to its guiding camera, the Fine Guidance Sensor (FGS) which was contributed by the Canadian Space Agency (CSA). All four science instruments are capable of using a number of tools, methods, and techniques to study the Universe in different ways. 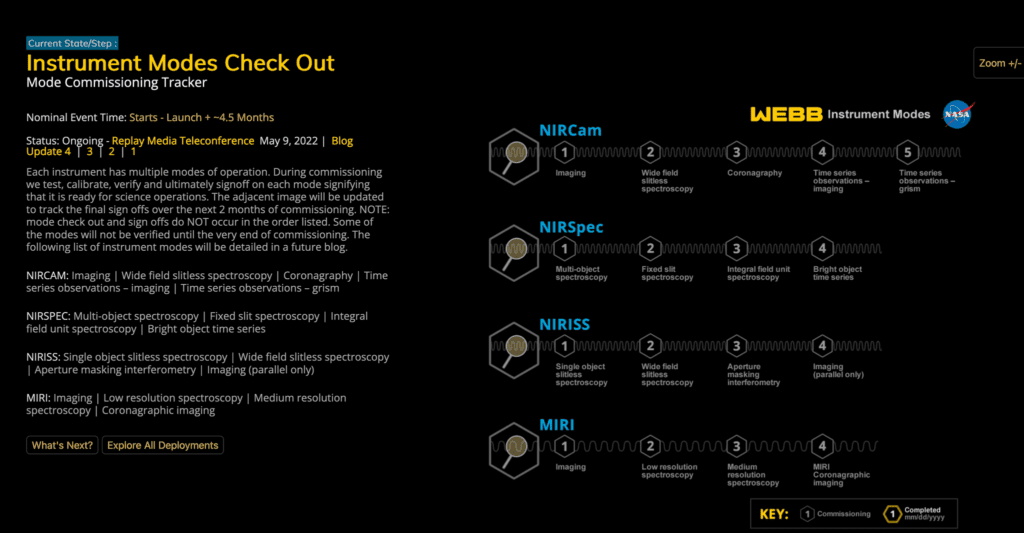 17 separate modes across all four instruments must be verified and checked off before Webb is deemed science-ready. (Credit: NASA/ESA/CSA)

In total, 17 separate modes across all four instruments must be verified and checked off before Webb is deemed science-ready. The Canadian team, including our Director René Doyon and many other iREx researchers, was thrilled to announce that the NIRISS instrument was the first to be ready for science on June 27th! The MIRI team were next to announce that their instrument had also completed its full verification for science readiness on June 30th. We expect NIRCam and NIRSpec to follow very shortly in the coming days. 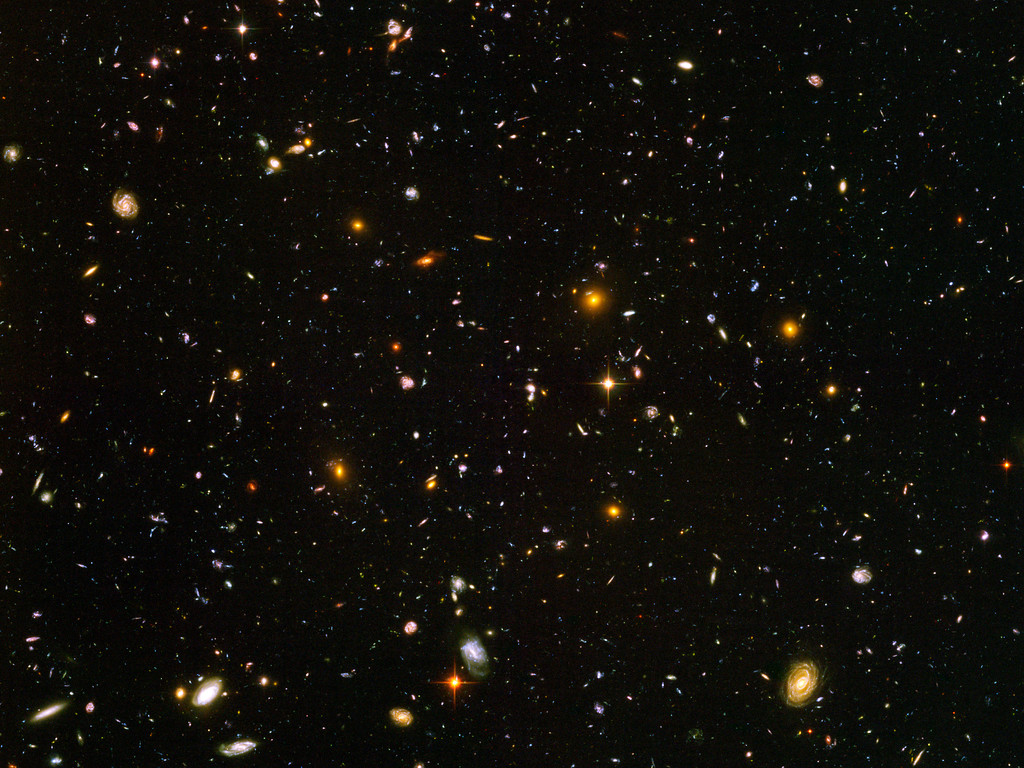 The Hubble Ultra Deep Field, an image requiring 800 exposures taken over the course of 400 Hubble orbits around Earth in 2003 and 2004, displays nearly 10,000 galaxies including some of the most distant known galaxies at the time. (Credit: NASA/ESA/S. Beckwith/STScI/HUDF Team)

To mark the transition between the end of the Webb Telescope’s 6-month commissioning period and the beginning of its science operations, NASA, ESA, the CSA and all other mission partners will be releasing the telescope’s highly-anticipated first full-colour images on July 12th! During a media briefing on June 29th, it was revealed that this first release will include the spectrum of an exoplanet atmosphere as well as the deepest image ever taken of the Universe — even deeper than the Hubble Telescope’s Ultra Deep Field.

We invite the entire world to share this incredible moment with the Webb team and astronomers everywhere through the following events.