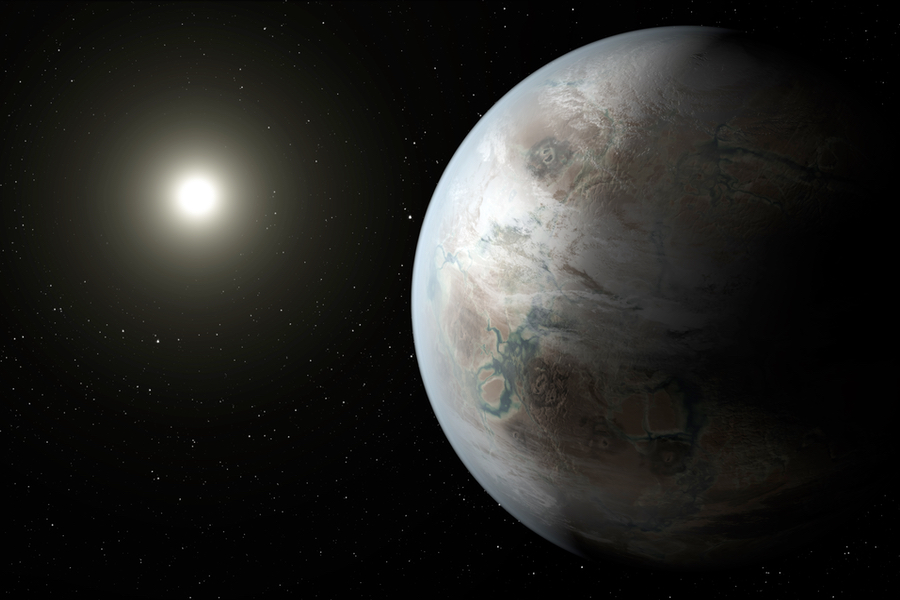 An artistic representation of an exoplanet. (Credit: NASA/JPL-Caltech) 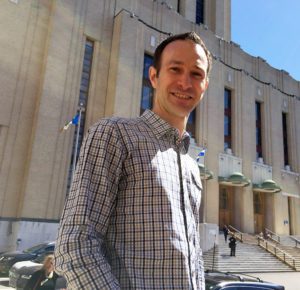 David Lafrenière, professor at Université de Montréal and member of iREx, is the recipient of the Harvey B. Richer Gold Medal.

This Canadian Astronomical Society (CASCA) medal is awarded every two years, and for the first time in 2017, in recognition of major contributions by a young Canadian astrophysicist. It was established thanks to the generous donation of Harvey B. Richer, former director of CASCA and professor at University of British Columbia.

Specialist in the field of exoplanets, David Lafrenière’s work was recognized early in his career when he participated to the discovery of the first exoplanets using the direct imaging method, in 2008. He developed an image processing method called LOCI (“Locally Optimized Combination of Images”), that allows to do high-contrast imaging, useful to reveal faint planets in the glare of their host star. After receiving its PhD in 2007 at Université de Montréal, he came back as a professor in 2011. He is the recipient of many prizes and honours, including the Scientific of the year of Société Radio-Canada in 2008, the NSERC John-C.-Polanyi Award in 2010 and the Medal of Honours of the Assemblée Nationale, Province de Québec in 2011. He is now the leader of an important program to characterize exoplanets atmospheres using a method called transit spectroscopy with the instrument NIRISS on the futur James Webb Space Telescope.