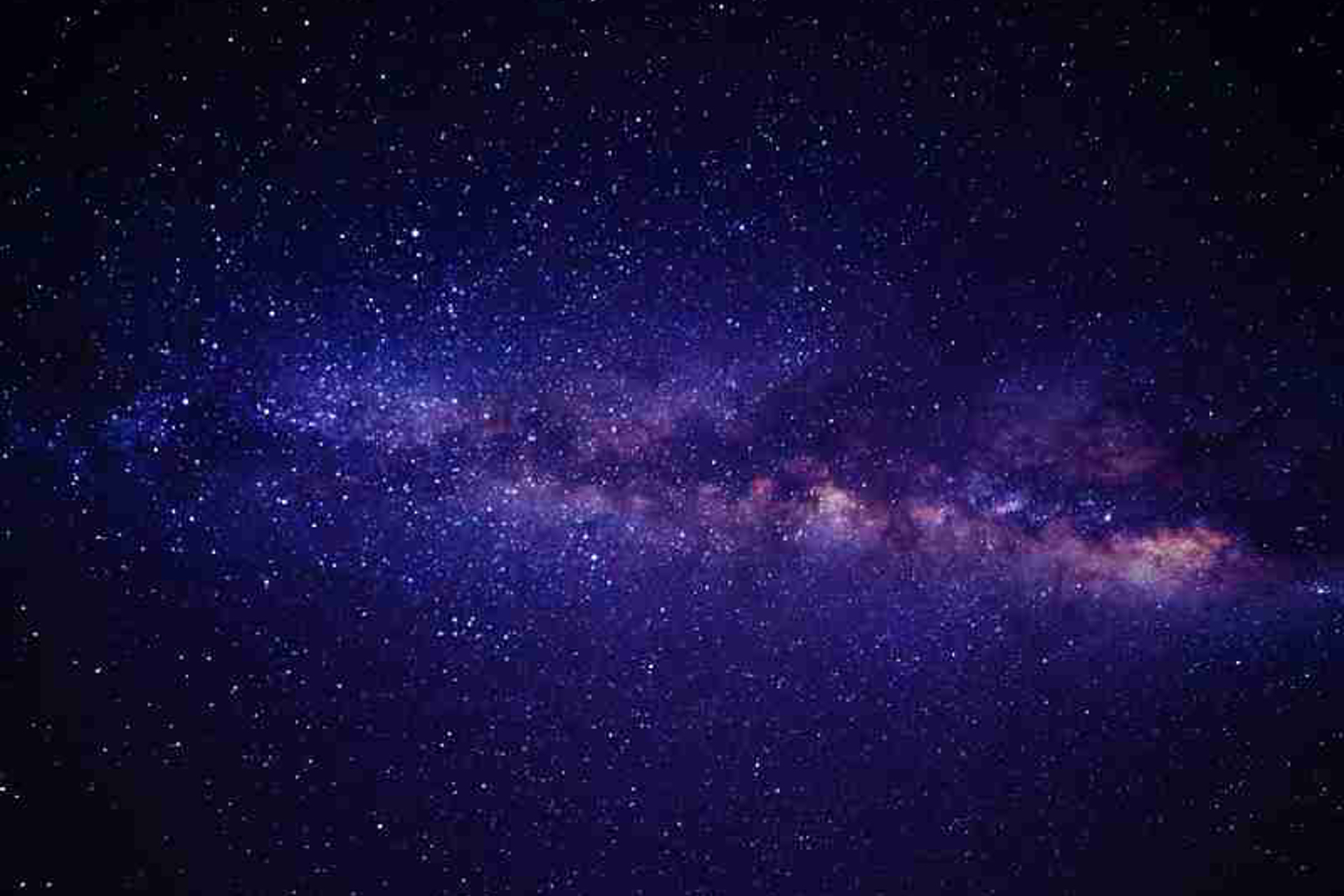 To celebrate the 10th anniversary of the first image ever taken of a real exoplanet system, HR 8799, the Institute for Research on Exoplanets (iREx) invites you to a FREE screening of the new sci-fi movie CLARA (in English) at the Ciné-Campus of the Université de Montréal. The screening will be followed by a discussion between members of the movie’s production team (to be confirmed) and real exoplanet hunters, along with a question period. 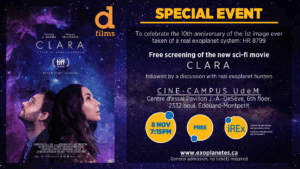 An animation of a sequence of direct images taken by the Gemini North Observatory of the HR 8799 system containing four exoplanets. The light from the central star has been blocked by a coronagraph. (Credit: J. Wang/Caltech/C. Marois/NRC-Herzberg)

CLARA tells the story of an exoplanet hunter that hires an unconventional but spirited young researcher. Together, they stumble upon a shocking scientific discovery! This situation mirrors the discovery made by Christian Marois, David Lafrenière and René Doyon who were the first to directly image an exoplanet system in 2008. But is the depiction of the life of a researcher and scientific discovery in science-fiction accurate? We will explore this question and many more in our discussion following the screening!

This event is free and general admission. No reservation is needed and no tickets will be distributed.