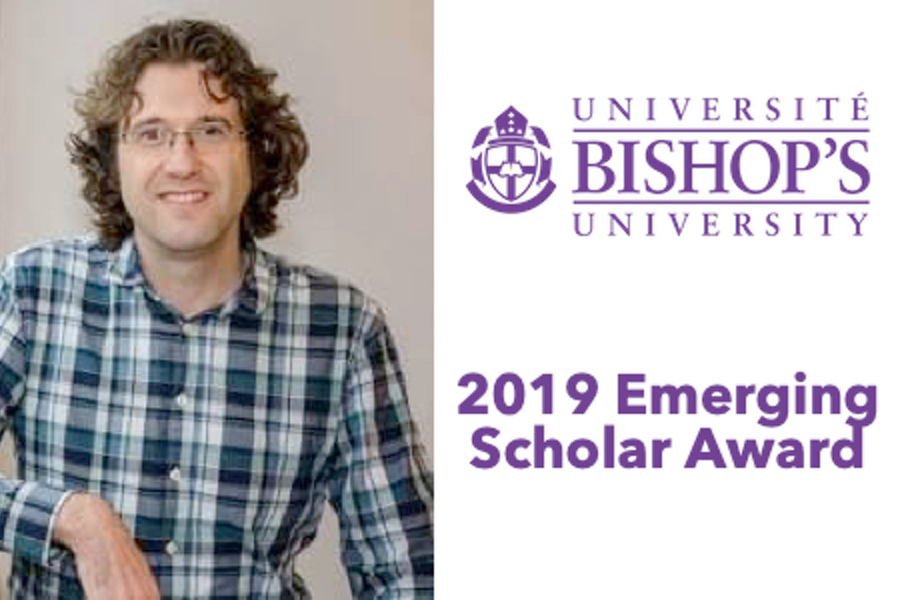 Bishop’s University just announced that iREx member Prof. Jason Rowe has been awarded the 2019 Emerging Scholar award. The Emerging Scholar awards recognise outstanding researchers and creators whose work has made a significant impact on their disciplines or fields. The whole iREx team is proud to have Jason as a key member of our institute!

Dr. Jason Rowe holds a Canada Research Chair in Exoplanet Astrophysics and has been a member of the Department of Physics and Astronomy at Bishop’s University since July 2017. He has been a member of the Kepler team as a NASA Postdoctoral Fellow; his contributions to the first Kepler discoveries and his work on the measurement of the fundamental parameters of exoplanets earned him NASA Exceptional Scientific Achievement Medal. He was also a member of the SETI (“Search for Extra-Terrestrial Intelligence”) team as a research scientist, where he contributed to the discovery of several Earth-sized exoplanets. He subsequently received a second NASA Exceptional Scientific Achievement Medal. He has authored or co-authored over 200 publications and was named by Clarivate Analytics as one of the world’s top 1% most cited researchers in their respective fields in 2017. He continues to collaborate with NASA and with the Canadian Space Agency.