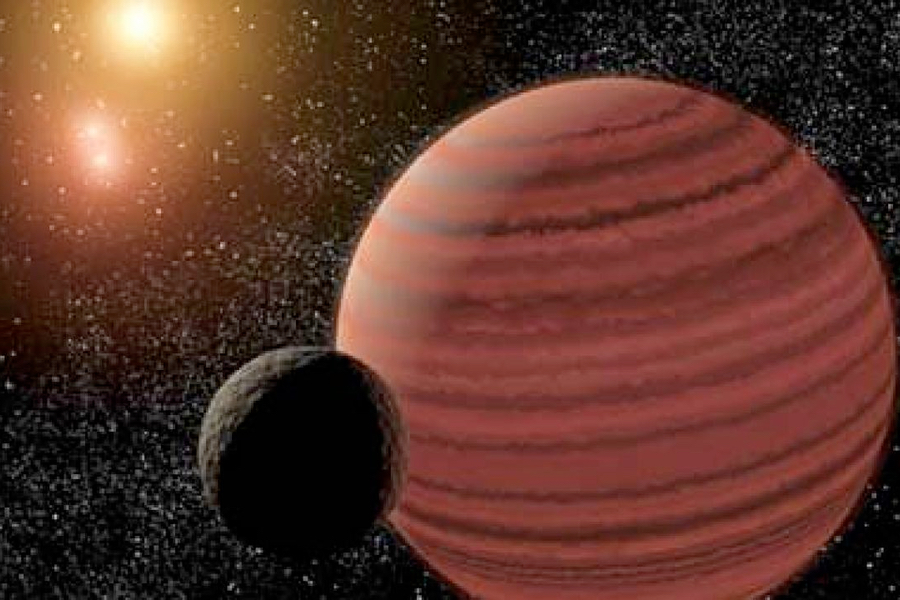 An artistic representation of a brown dwarf. (Credit: NASA/JPL-Caltech) 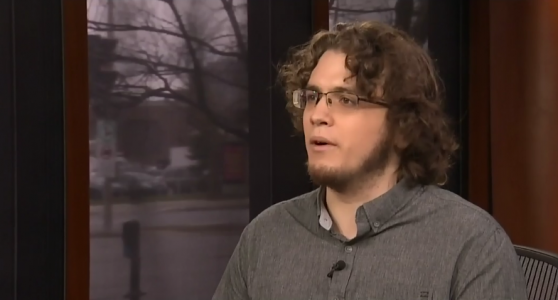 Jonathan Gagné completed his PhD in 2015 at the Institut de recherche sur les exoplanètes of the Université de Montréal, under the supervision of Professors David Lafrenière and René Doyon. Dr. Gagné’s thesis aimed at identifying new brown dwarfs in young stellar associations in the solar neighborhood. These young brown dwarfs are objects whose mass can be as small as those of the most massive gazeous giant exoplanets, discovered by direct imagery. Their temperature, size and atmospheric properties are also very similar to these exoplanets. In addition, their proximity (less than ~ 200 light years) and the fact that they are not orbiting very bright star offers a unique opportunity to study them in details, particularly to acquire high quality data to characterize their atmosphere. A new statistical approach for the identification of members of young stellar associations is presented in this thesis, which is then used to discover many new planetary-mass brown dwarfs.

Since September 2015, Dr. Gagné is a Sagan postdoctoral Fellow at the Carnegie Institution of Washington. He is currently conducting a study aimed at discovering young brown dwarfs of even smaller mass, for which the temperature is low enough to allow the formation of methane in their atmosphere. These poorly known objects are likely to be similar to the coldest exoplanet discovered so far by direct imaging, Eri 51 b.

The iREx team congratulates Jonathan Gagné for this prestigious award.

About the Plaskett Medal

The Canadian Astronomical Society (CASCA) and the Royal Astronomical Society of Canada (RASC) inaugurated a price, the Plaskett Medal, in recognition of the important role played by John Stanley Plaskett (1865-1941) in the development of astrophysical research in Canada. The price, consisting of a gold medal, is awarded each year to the PhD graduate from a Canadian university with the most remarkable PhD thesis in astrophysics in the preceding two years. The laureate is then invited to give a conference lecture at the CASCA annual meeting.