The topsy-turvy orbits of a multi-planetary system 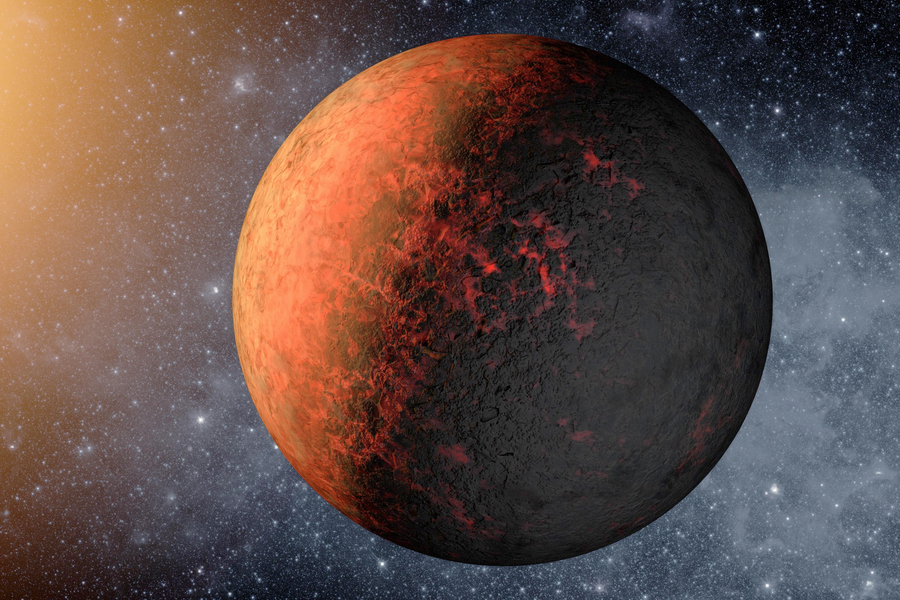 Artistic representation of a Super-Earth similar to HD3167b, orbiting in the equatorial plane of its star. (Credit: NASA/Ames/JPL-Caltech)

An international team of astrophysicists including Romain Allart, Trottier Postdoctoral Fellow at the iREx at the Université de Montréal, has discovered that the exoplanets of a star in the constellation Pisces orbit in perpendicular planes. This configuration is radically different from our Solar System, where all planets orbit close to the same plane, and could be due to the influence of a distant companion of the star that remains undiscovered.

Located 154 light years away, the star HD3167 is slightly smaller than the Sun. It has three exoplanets, whose discoveries were announced in 2016 and 2017.

A study published in 2019 showed a surprising fact: two of the three planets are not aligned with the star, that is, their orbits, or trajectories, are not in the plane perpendicular to the star’s axis of rotation (the star’s equatorial plane). HD3167c and HD3167d, two mini-Neptunes that circle the star in 8.5 and 29.8 days respectively, pass over the poles of the star, at nearly 90 degrees from its equatorial plane.

Theories on the origin of planetary systems predict that planets form in this plane and continue their evolution there, unless specific events disturb them. The Solar System has not undergone such events, and our planets are thus roughly aligned with the Sun.

A super-Earth that’s out of this world

A new study, published in the October 27, 2021 issue of the journal Astronomy & Astrophysics and led by astronomers at the University of Geneva, where Romain Allart, now an iREx Trottier postdoctoral researcher, did his undergraduate studies, presents an even more surprising result. When re-observing the system with more powerful instruments, the authors managed to measure the orientation of the orbital plane of the third planet, the super-Earth HD3167b. This planet, whose mass is estimated to be about 5 times that of the Earth, is closer to the star than the other two: it circles it in only 23 hours.

When a planet transits in front of its star, the orientation of its orbit can be determined with a spectrograph, which allows scientists to measure the movement of the stellar regions occulted by the planet and thus deduce the planet’s trajectory. The smaller the planet, the more difficult it is to detect its motion. Thanks to the ESPRESSO instrument, installed on one of the four 8.2m telescopes of the Very Large Telescope (VLT) of the European Southern Observatory in Chile, the researchers were able to determine the orbit of HD3167b. Remarkably, this planet appears to be aligned with the star and thus perpendicular to the orbital plane of its two siblings.

“We needed a maximum amount of light and a very precise spectrograph to be able to measure the signal of such a small planet,” says Vincent Bourrier, the researcher from the University of Geneva who led the study. “Two conditions that are met by ESPRESSO, combined with the collecting power of the VLT. 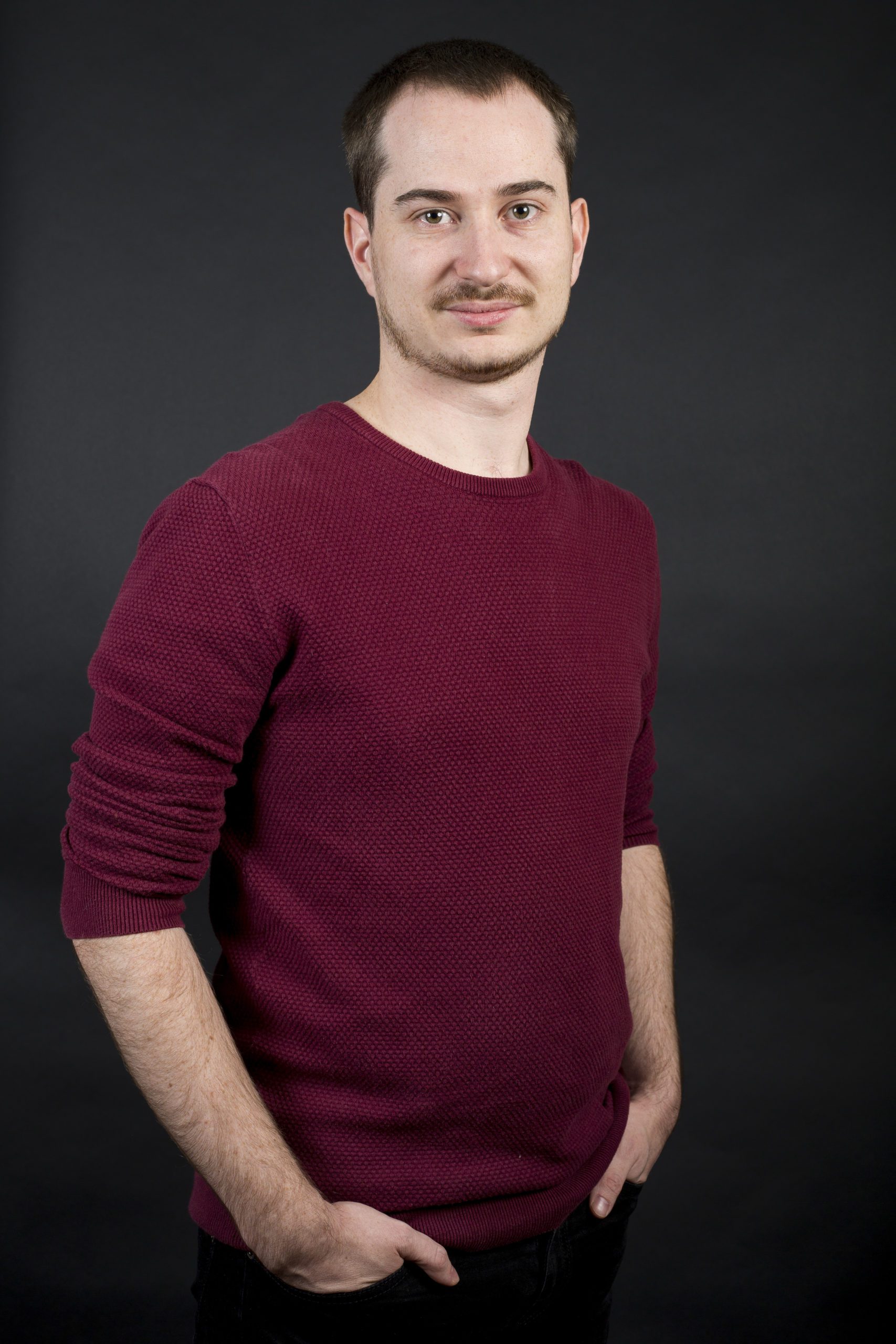 This result could not have been obtained without a precise knowledge of the moment when HD3167b passes in front of its star: the time was only known with a precision of 20 minutes – an eternity for a transit that lasts 97 minutes. The researchers therefore turned to the CHEOPS satellite consortium, whose main mission just so happens to be to measure transits with very high precision.

“CHEOPS allowed us to know the time of the transit to within one minute. This is a good illustration of the synergy that can exist between different instruments, in this case CHEOPS and ESPRESSO, and the teams that operate them,” concludes Christophe Lovis, also a researcher at the University of Geneva and a member of both consortia.

An unidentified celestial body responsible for the disorder

These new measurements seem to confirm the prediction made in 2019 about the presence of a fourth body that could be orbiting HD3167. This body could be a giant planet or a brown dwarf gravitationally bound to the system. In this scenario, the two mini-Neptunes, which are farther away than the super-Earth, would have been influenced by this fourth body, which would have caused the misalignment of their orbits.

“Tidal effects could have allowed the smaller planet to remain aligned with the star, given its proximity to it,” explains Romain Allart, who still has several collaborators at the University of Geneva.

The researchers’ mission is therefore now clear; they must set out on a search for this elusive companion.

“The Rossiter-McLaughlin Effect Revolutions: an ultra-short period planet and a warm mini-Neptune on perpendicular orbits,” by Vincent Bourrier et al., was published October 27th, 2021 in Astronomy & Astrophysics. In addition to Vincent Bourrier and Romain Allart, the team includes 35 other scientists from Switzerland, Italy, Spain, Portugal and Germany.