My Thesis in 400 Words: Antoine Darveau-Bernier 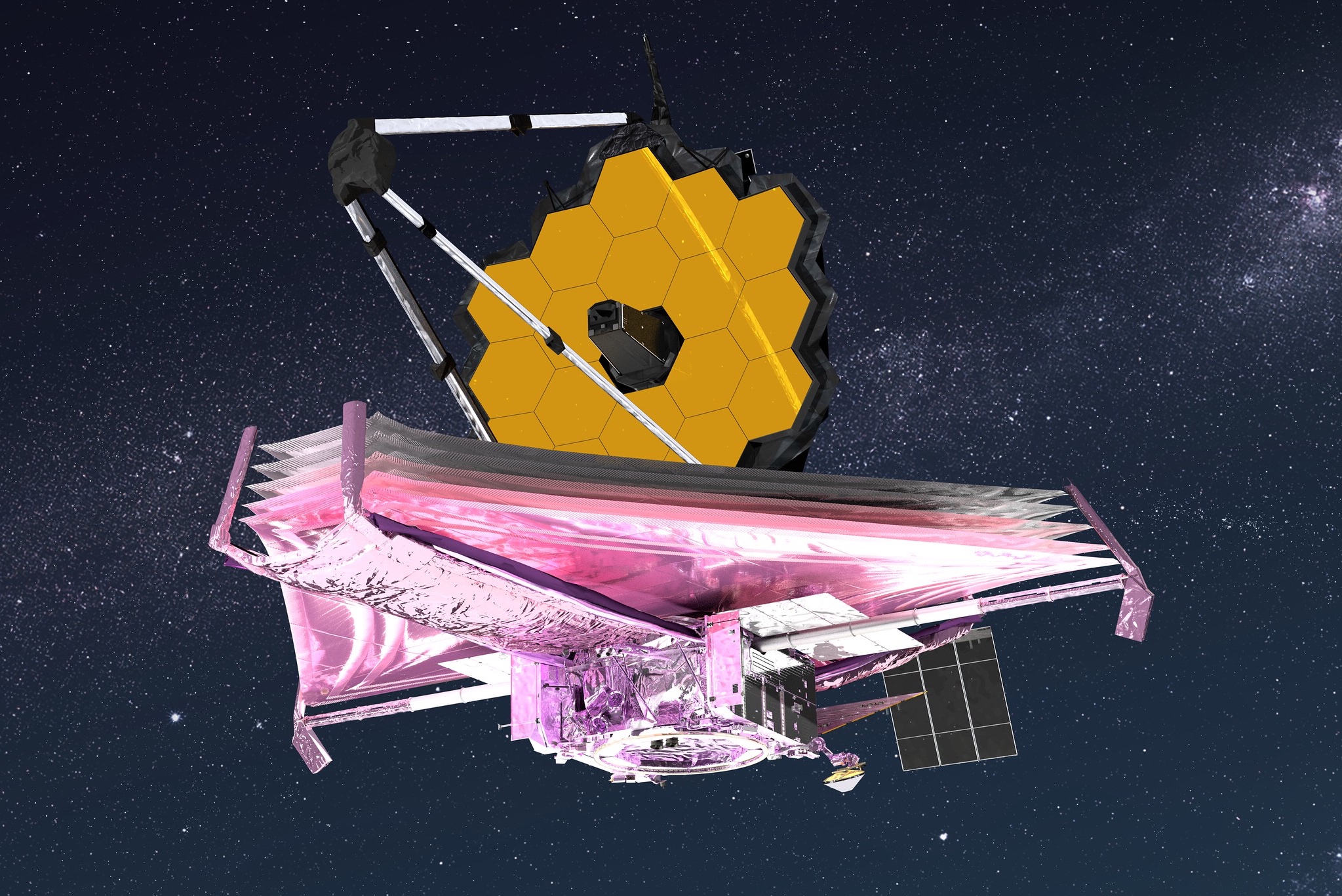 Antoine Darveau-Bernier, an iREx student at Université de Montréal, submitted his thesis in the fall of 2022. Here, he summarises the research projects he conducted as part of his Ph.D. 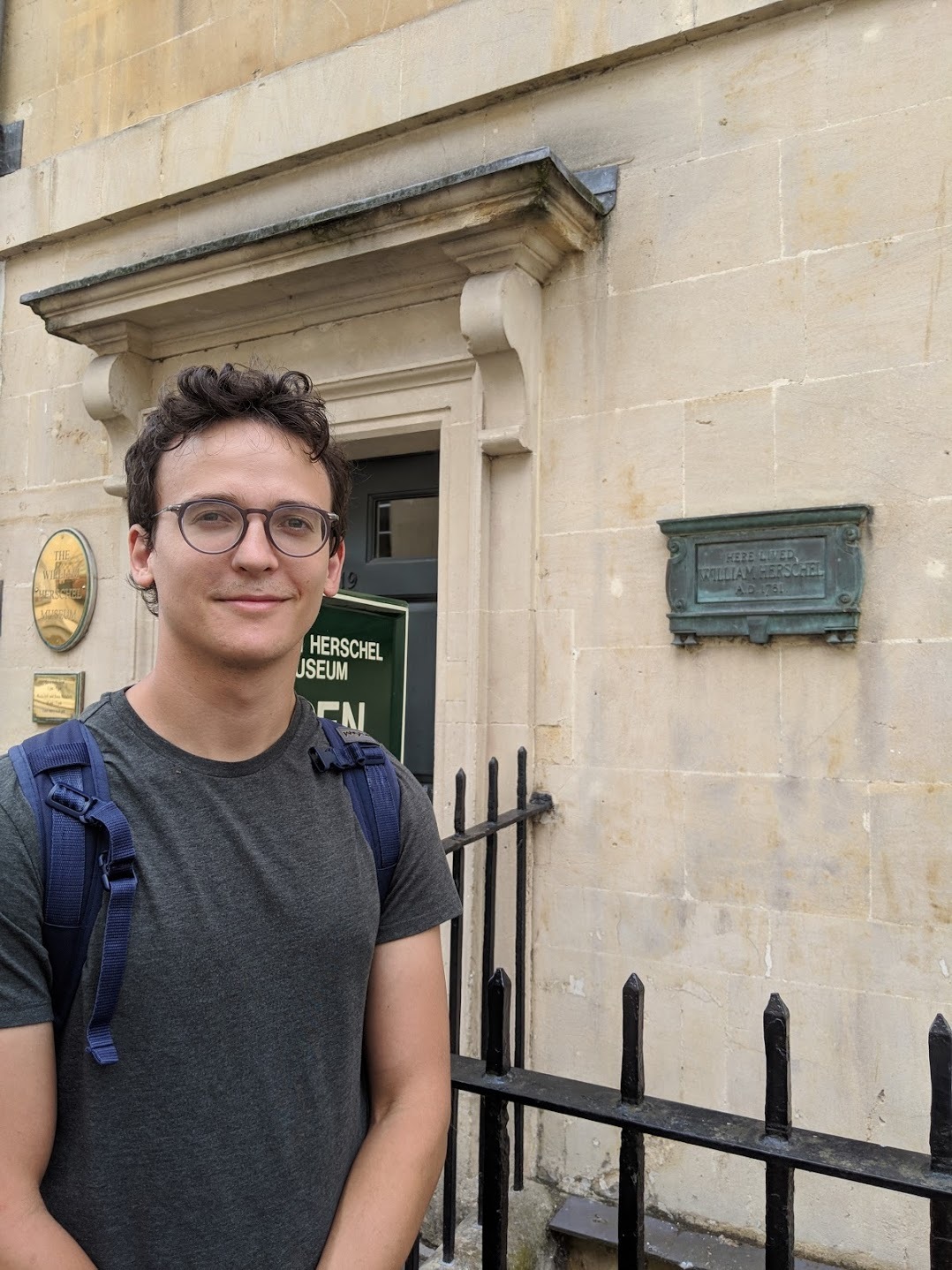 Studying the atmosphere of the hottest giant exoplanets, from Earth and from space

My PhD aimed at developing data analysis techniques to study the atmosphere of exoplanets. Afterwards, I was able to apply one of these methods to observe the second hottest exoplanet known to date, WASP-33 b. To do so, we used the SPIRou instrument located at the Canada-France-Hawaii Telescope. This planet, that has a size and mass similar to Jupiter, is located so close to its star that it takes only 29 hours to orbit around it! This proximity has the consequence of forcing WASP-33 b to always show the same side to its star, a bit like the Moon with the Earth. This “day side” is constantly irradiated by its star and can thus reach extremely high temperatures (up to 3400°C!), approaching those of the coldest stars. Our analysis has allowed us to measure the abundance of carbon monoxide present in the atmosphere of this planet for the first time, in addition to measuring the temperature present at different altitudes.

To achieve this, we had to apply a novel method to distinguish the light emitted by the atmosphere of WASP-33 b, and that is buried in the signal of its star. By decomposing this light according to its different colors (wavelengths), it is possible to identify the signature of several molecules present in the atmosphere, like carbon monoxide or water. Indeed, each molecule absorbs light at specific wavelengths, which gives a distinct signature resembling a bar code. This signature is influenced by the variations of speed due to the (very fast!) movement of the planet around its star. This is called the “Doppler effect”. The star also moves, but much more slowly; it is therefore possible to use this effect to distinguish the signal of the planet from that of the star.

I also had the chance to work on the development of an algorithm called ATOCA dedicated to the analysis of data from the NIRISS instrument, the Canadian contribution to the famous James Webb Space Telescope. ATOCA will make it possible to get the most out of the observations taken by this instrument, in order to reveal the mysteries of the atmosphere of various exoplanets.

My thesis is therefore about perfecting data analysis techniques applied to the atmosphere of exoplanets, both for observations taken on Earth (with SPIRou) and from space (with JWST).

Antoine completed his Ph.D. at Université de Montréal between 2016 and 2022, under the supervision of Prof. René Doyon and David Lafrenière. His thesis will be available soon.