My Thesis in 400 Words: Benjamin Leblanc 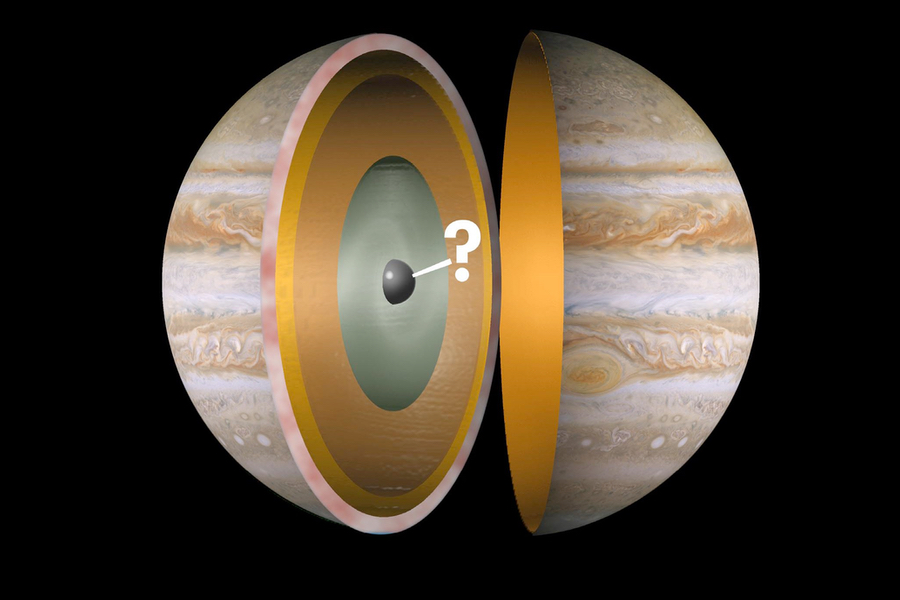 A cross section of the planet Jupiter showing its inner layers. (Credit: NASA) 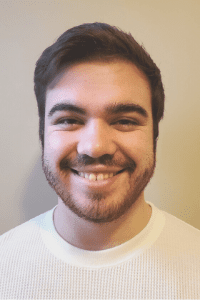 Benjamin Leblanc, an iREx student at Bishop’s University, submitted his M.Sc. thesis in the Winter of 2021. He summarises the research projects he conducted as part of his Master’s degree here.

Seismology has been used since the mid-20th century to determine the interior structure of the Earth. The idea of seismic oscillations allowing for the determination of an object’s interior was extended to the sun with helioseismology and other stars with asteroseismology. Beginning in the late 20th century, theoretical researchers have further extended the science to giant planets. There has yet to be successful observations of these seismic oscillations within giant planets of our Solar System, although there have been attempts.

This technique could help us learn more about the interior structure of giant planets, which has been debated for decades without definitive conclusions. Models based on observations of Jupiter’s gravitational field (made by the Juno mission) and chemical composition (with the Galileo mission) point to an inhomogeneous interior structure for Jupiter, Saturn, and Neptune, but – while the Earth has a core, mantle, and crust – the content and organisation of the layers of these giant planets is still much of a mystery. 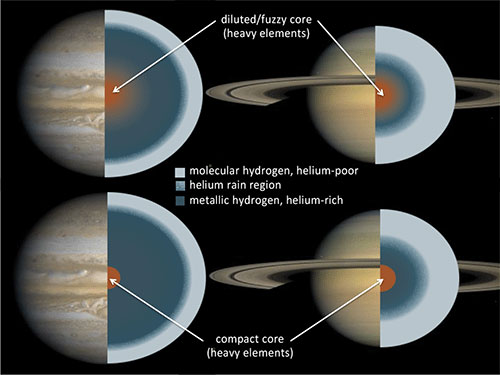 The number and structural variety of planetary models have increased significantly. In my thesis we generated models of three giant Solar System planets (Jupiter, Saturn, and Neptune) with various interior structures using an open-source stellar evolution code called Modules for Experiments in Astrophysics (MESA) with the goal of analysing seismic models – models demonstrating the characteristics of the planet’s seismology – that result from these models. We vary the masses and densities of the planets’ cores to observe the effect these variables have on the aforementioned seismic models. We then produce observations that mimic the data we would get from observations of the planets using a theoretical instrument based on the Canada-France-Hawai’i Telescope’s SPectropolarimètre InfraROUge (SPIRou). After generating 30s exposure observations, we attempt to extract the injected frequencies and compare them to our seismic models.

This work is key in paving the way for future observations to determine the interior structure of Solar System giants, which could lead to a better understanding of their formation paths.

Benjamin worked on his M.Sc. degree at Bishop’s University between 2019 and 2021, under the supervision of Jason Rowe. His thesis will soon be available.