My Thesis in 400 words: Jonathan Chan 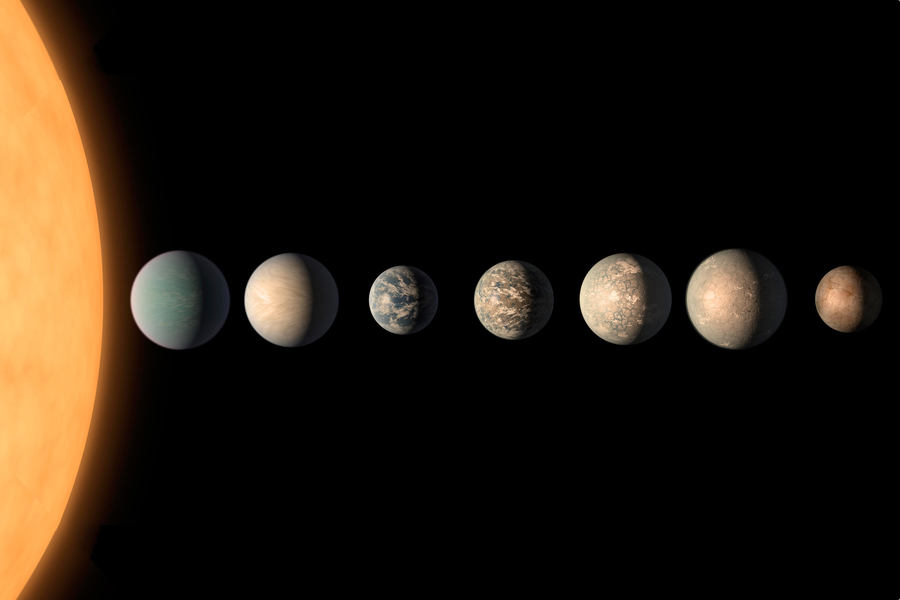 The star TRAPPIST-1 and its seven planets. (Credit: NASA/JPL-Caltech) 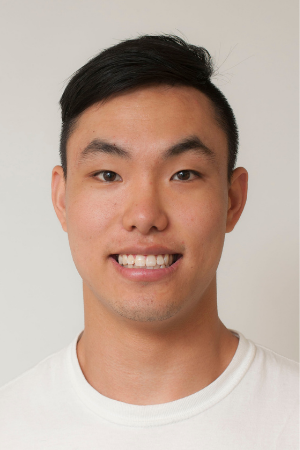 Jonathan Chan, an iREx student at Université de Montréal, finished his master degree in 2020. Here, he summarizes the research project he carried out during his studies:

The TRAPPIST-1 system presents us with a unique opportunity to study and characterize temperate, Earth-like planets in a compact M-dwarf system. Discovered in 2017, the seven planet system orbiting an ultracool M8-dwarf has analogies to our own solar system and hosts three habitable-zone planets. TRAPPIST-1d in particular receives nearly the same amount of incident flux as Earth and likely houses a rocky core. Furthermore, the predicted equilibrium temperature of 282K provides the right conditions for liquid water and complex organic molecules, a condition generally regarded as necessary for the existence of life as we know it.

One way to study the atmosphere of an exoplanet is by using transit spectroscopy. This technique is based on the observation of a periodic dimming of the photometric flux received from the star, explained by the crossing of an exoplanet in front of the stellar disk in the observers line of sight. The amplitude of the change in flux, or the transit depth, indicates the effective radius of the exoplanet, since a larger planet will eclipse more of its host star’s flux during transit. One can also measure wavelength-dependent variations in transit depth, indicating wavelength-dependent changes in the heights at which the planet becomes opaque to tangential rays. Wavelengths at which the planet blocks more stellar flux must therefore possess atoms or molecules in its atmosphere which absorb the flux or otherwise block the light. Observations can then be compared to theoretical atmospheric models and spectra to determine the molecular species corresponding to the transit depth variations.

During my master’s, I had the opportunity to take observations of TRAPPIST-1d with the recently upgraded Wide-field InfraRed Camera (WIRC) at Palomar Observatory in order to study the properties of the exoplanets’ atmospheres. The recent upgrades to the WIRC instrument allowed us to use the newly added WIRC+Spec mode to perform low resolution slitless spectroscopy in the near-infrared. In order to interpret the data taken with this new instrument mode, I built a custom module for the Python based Exoplanet Transits, Eclipses and Phase Curves (ExoTEP) pipeline to extract the transit light curves of TRAPPIST-1d. My thesis presents the first spectroscopic results from the WIRC+Spec mode, which was used to perform an atmospheric analysis with transit spectroscopy, allowing us to rule out cloud-free atmospheres on TRAPPIST-1d with metallicities lower than 300 times the solar value.