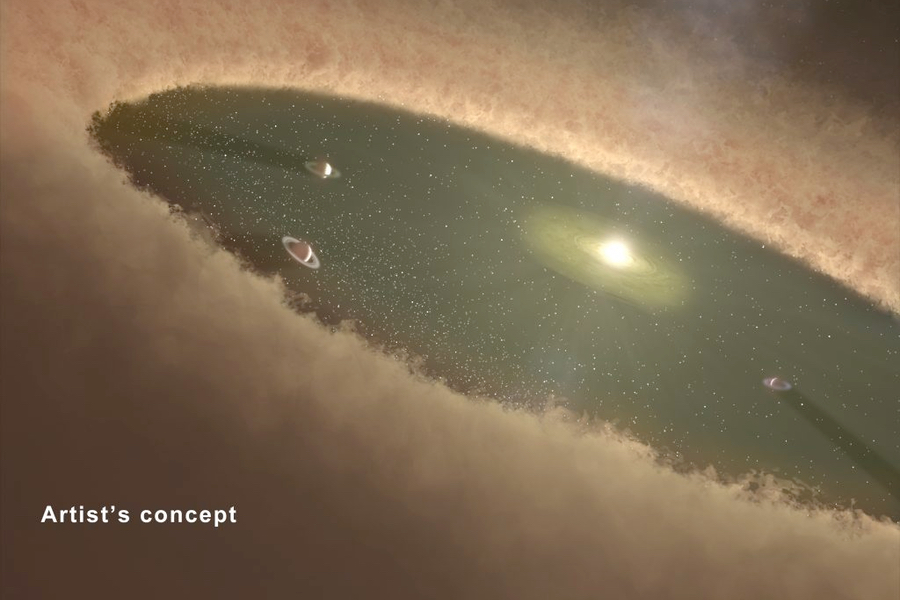 Artistic representation of a planetary system in formation. (Credit: NASA/JPL-Caltech) 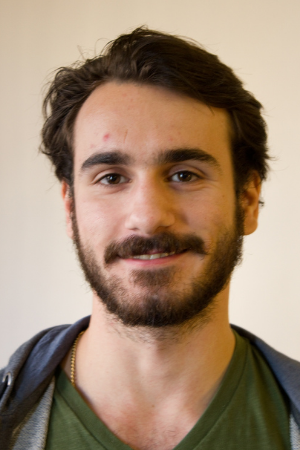 David Berardo, an iREx student at McGill University, finished his master degree in August 2017. Here he summarizes the research projects he carried out during his MSc.

Gas giant planets such as Jupiter are some of the most massive types of planets known, both in our own solar system as well as systems around other stars. Being so massive they usually consume a significant fraction of proto-planetary material available to make planets, dictating how the rest of their solar system will form. Understanding their formation process is thus a key step in understanding how all planets form.

The specific model I studied is known as core accretion, in which the planet starts with a rocky core which then accumulates a gaseous envelope over time. There are many parameters to be tuned in this model such as the initial mass of the rocky core, the rate at which gas is added to the planet, the temperature and pressure of the gas etc. It is difficult in practice to directly measure these quantities, since that would require observing a planet that is still forming. Instead, I allowed these values to change and observed how they affected the properties of the planet that formed. This allowed me to answer questions such as how the rate of gas accretion affects the final brightness of the planet, providing a way to map quantities we can actually observe to conditions present during the planets formation.