My Thesis in 400 Words: Timothy Hallatt 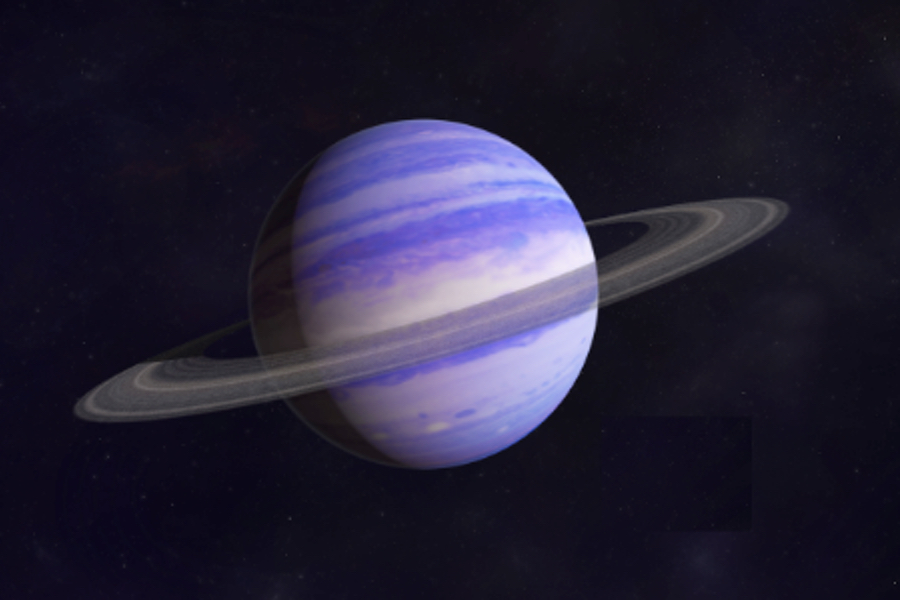 Timothy Hallatt, an iREx student at McGill University, submitted his MSc thesis in the Summer of 2021. He summarizes here the research projects he conducted as part of his MSc degree.

The past decade has seen a revolution in exoplanetary astronomy. With the discovery of more than ~4000 planets from the Kepler space telescope (2009-2018), we now know that planets come in a stunning variety of sizes and characteristics. In particular, “small” planets (~1 to 4 Earth radii, and a few Earth masses) and “large” planets (larger than 4 Earth radii; more massive than about 5 Earth masses) exhibit striking differences in their overall prevalence in the galaxy (i.e. the number of small planets vs. large planets per star), as well as their orbital period distributions (equivalently, the distance between them and their host stars; Earth’s orbital distance yields a period of 1 year). Small planets abound in the galaxy, and are found at a variety of orbital periods shorter than ~1 year; large planets are 10x more rare, and are more likely to be found at large periods than small. These differences strongly hint at different formation or evolutionary pathways, and the period distributions themselves provide a window into what differing mechanisms may be responsible. Building on previous work that considered the origin of small planets, my Master’s thesis focused on what the large planet period distribution implies about theories of their formation and evolution.

In one of my Master’s projects, we proposed and tested a new hypothesis for the evolution of giant planets’ smaller cousins, the so-called “sub-Saturns”. These planets have intermediate masses, anywhere from ~5 to 50 Earth masses, and grow steadily more common with increasing orbital period out to at least ~1 year. Our hypothesis is that the underlying reason why these planets are less common at small orbital periods is because of extreme atmospheric mass loss, which can transform these planets into small, rocky planets more easily at small periods. Our theory allows us to infer fundamental planetary structure properties of the entire sub-Saturn population, and our theory’s results are in agreement with independent theoretical and observational estimates. Ours is the first theoretical explanation for the sub-Saturn period distribution, and this corroborating evidence suggests that our framework may well be correct. We also made several observational predictions for how this population of planets should evolve around different types of stars, and these can be used to test our hypothesis in the near future.

Working on these projects has been tremendous fun. I am very excited and grateful to be able to continue on for my PhD. To infinity and beyond!

Timothy worked on his MSc degree at McGill University between 2019 and 2021, under the supervision of Eve Lee from McGill University. His master thesis will soon be available. The articles he published can be read here :