Giang Nguyen is a postdoctoral researcher at McGill University. He completed his master’s and PhD at York University under the supervision of John Moores. His initial research involved surveying the Martian polar caps to study the local environment. The polar regions of a planet can contain large reserves of volatiles such as water or carbon dioxide and therefore play a large role in the planet’s climate. Polar build-up of material can happen even for airless bodies. Therefore, a part of his PhD research explores this mechanic to determine the trapping efficiency of water across a large set of planetoids. Giang now develops atmospheric models for lava planets, such as K2-141b. Lava planets are hot enough to vapourize rocks generating a mineral atmosphere. Since lava planets have relatively high signal-to-noise ratios, they are currently the best target to detect a terrestrial atmosphere outside the solar system. 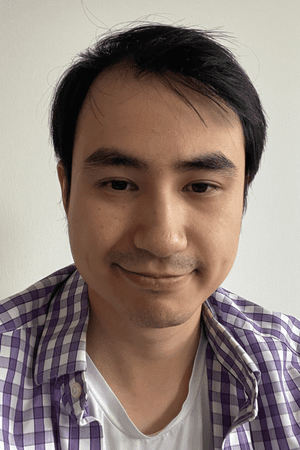 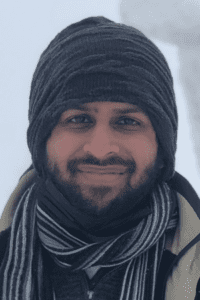 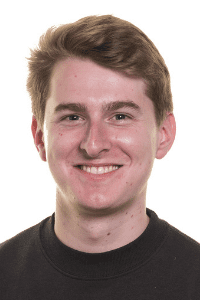 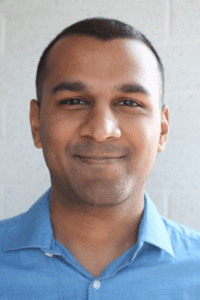 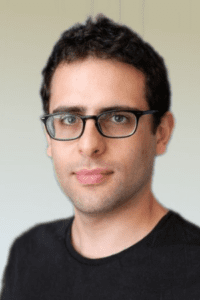 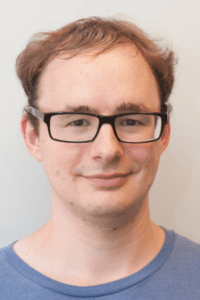 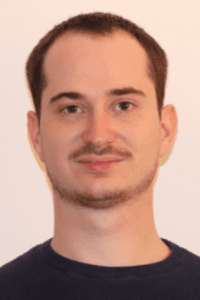