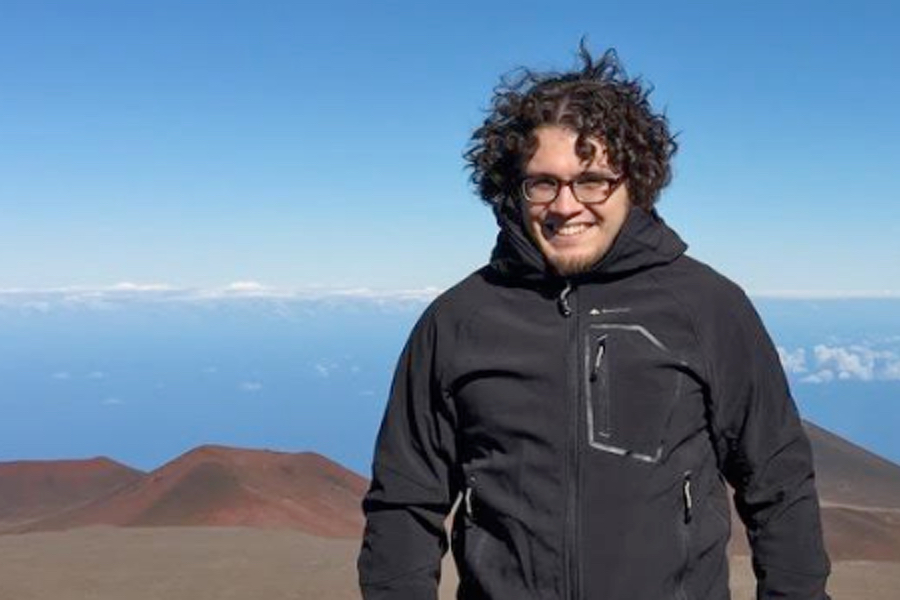 Jonathan Gagné, a Scientific Advisor at the Rio Tinto Alcan Montreal Planetarium with Space for Life became an Adjunct Professor with the Department of Physics at the Université de Montréal in September 2020. We are thus thrilled to officially welcome him as an Associate Member of iREx.

Jonathan’s research focuses on brown dwarfs, exoplanets and young stars in the solar neighborhood. He is also interested in objects that are not quite planets or brown dwarfs. Sometimes referred to as “wandering planets”, these objects have masses similar to gaseous planets, but do not orbit a star and are instead found roaming freely through space.

To better understand the stars in the solar neighborhood, Jonathan uses data from the Gaia mission which provides measurements of the motion and distance of over a billion stars with unprecedented precision.

Jonathan collaborates on a dozen international projects including Backyard Worlds: Planet 9 which aims to discover new brown dwarfs in the solar neighborhood with the help of citizen scientists. He has led the publication of 15 scientific papers and has contributed on 50 more.

Before becoming a Scientific Advisor at Space for Life in May 2020, Jonathan was a Banting and Trottier Postdoctoral Fellow at iREx starting in 2018. He was previously a Carl Sagan Fellow at the Carnegie Institution for Science in Washington, D.C. Before that, Jonathan was awarded both the Plaskett Medal and an Acfas Excellence Award for his Ph.D. thesis which he completed in 2015 at the Université de Montréal.

To learn more about Jonathan and follow his work at the Rio Tinto Alcan Planetarium, you can follow his blog.

The members of iREx are happy to have this passionate researcher rejoin our team!