The next five years present a truly unique opportunity in the history of planetary astrophysics. For the first time, the observational techniques, the theoretical models, and a sufficient number of known exoplanets orbiting nearby stars are available to spectroscopically characterize a wide diversity of planets. Planets ranging from blazingly hot giant planets to temperate Earth-sized planets in the habitable zone of their host stars.

Many unanswered questions remain: How and where do planets form? What materials make up their interiors? What gases are in their atmospheres? What role do clouds and hazes play? How big can a terrestrial planet be? How small can a gaseous planet be? And finally, what planets are capable of hosting life?

Professor Benneke’s team is currently in an exceptional position to address many of the questions above because they are currently conducting several unprecedented large observational programs using the new James Webb Space Telescope, the Hubble Space Telescope, and the 10-meter Keck observatories in Hawaii.

The main areas that Professor Benneke’s group is working on are:

Professor Benneke furthermore serves as the head of the astronomy division within the département de physique at Université de Montréal, consisting of 11 professors and totaling ~100 researchers working in astronomy. He is also on the scientific council / executive board of iREx and, on an international level, Prof. Benneke is the Canadian co-lead of the JWST Early Release Science Program for Exoplanets.

Professor Benneke arrived at Université de Montréal from the California Institute of Technology where he completed a 4-year postdoctoral fellowship. He previously received his PhD at M.I.T supervised by Sara Seager. 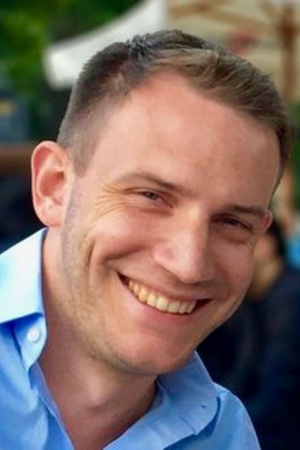 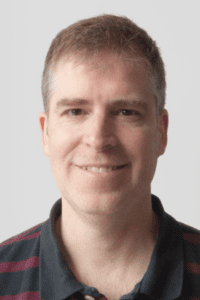 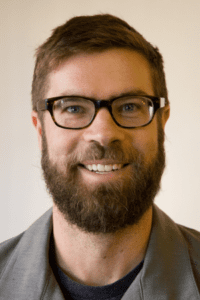 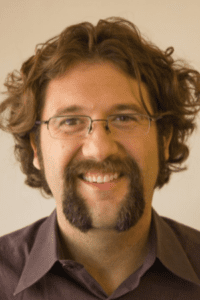 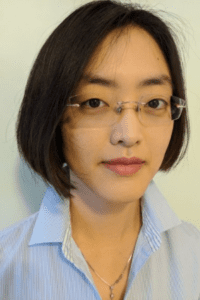 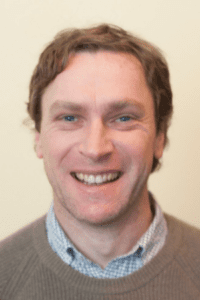